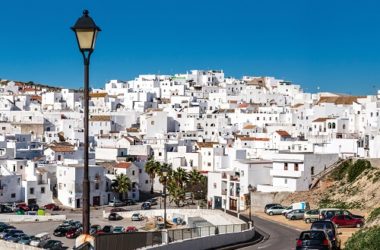 Real estate transfers in Spain can be subject to local Tax on the Increase in the Urban Land Value (“Impuesto sobre el Incremento de Valor de los Terrenos de Naturaleza Urbana” or “Plusvalía Municipal”). This mandatory municipal tax is levied on the increase disclosed in the value of urban land whenever urban land located in Spain is transferred.

This article was written exclusively for Expat Network by B LAW & TAX, International Tax & Legal Advisors

Tax is calculated objectively on the basis of the cadastral value (ratable value determined by the Council) of the property at the moment of its transfer and the number of years elapsed between its acquisition and transfer. Accordingly, the tax base is determined by reference to the cadastral value of the land at the moment of disposal, multiplied by a percentage depending on the period of ownership. This percentage is set by each Council and, in some cases, it could reach 60%.

In this context, the rules to determine the taxable base have been precisely the reason why the Spanish Constitutional Court had declared unconstitutional articles 107.1, 2.a) and 110.4 of the Law on the Financing of Local Entities (as enacted by Royal Decree 2/2004, of 5 May) due to their incompatibility with the constitutional principle of financial capacity for taxation purposes which must be reflected in any tax calculation applicable in Spain.

As stated above, this tax is calculated objectively from its cadastral value and the years during which the owner has held the land. This means that the amount taxable does not relate to the real capital gain disclosed, as the calculation does not take into account the true declared values of acquisition and transmission and hence whether the property has gained value or not.

As a result, taxpayers of this local tax have been required to pay the tax even in cases where the transfer results in a loss.

This situation resulted in the Spanish Constitutional Court analyzing the regulation of this tax. In particular, the Court states in its Ruling 59/2017, dated 11 May 2017,  that it is not legal to tax those transfers that “are not exponents of actual or potential wealth” and concludes that “articles 107.1, 107.2 a) y 110.4 of the Law on the Financing of Local Entities (as enacted by Royal Decree 2/2004, of 5 May) are unconstitutional and therefore null but only to the extent that situations with a lack of increase in value of the land transferred are taxed”.

Consequently, legislative reform is needed to ensure that the local tax complies with this ruling and to the Spanish Constitution. However, so far only a draft bill has been published.

The effects of the declaration of unconstitutionality

The Spanish Constitutional Court´s Ruling allows taxpayers to make a claim in order to obtain a refund of tax paid in the last four years (statute of limitations for taxes).

At this point, it should be noted that the exact implications of the sentence in the court’s decision has not been agreed as different interpretations have arisen since its publication.

Thus, some Spanish Courts take the view that it is only possible to reclaim the tax paid in cases where the taxpayer can prove a reduction in the value of the land. While in most cases the lack of increase in value of the land transferred can be proved by a comparison of values declared on Public deeds, in other cases an expert valuation might be needed. This interpretation has been supported by the Supreme Court in its ruling 1163/2018 dated 9 July 2018 given on appeal on this issue.

Nevertheless, some other Courts argue that as the Constitutional Court has declared the Tax´s regulation null and void, taxpayers are allowed to reclaim the tax paid regardless of whether there has been an increase or a decrease in value. In other words, they consider that until new legal provisions have been enacted it will not be possible for local authorities to levy the Tax. Although being a minority view, this position has recently been adopted by the Administrative Court No. 9 of Madrid in its Ruling 201/2018 dated 19 July 2018 which seems to be clearly contrary to the Supreme Court´s Ruling mentioned above.

Those taxpayers affected by the ruling, specially in those cases where no capital gains arise, may apply for a tax refund through the refund procedure for undue payments provided for in the General Taxation Law. This proceeding may be brought by any tax payer or person with a direct legitimate interest (e.g. non-residents that have been withheld by the purchaser) in relation to amounts already paid during the last four years and not reviewed by the Spanish tax authorities. 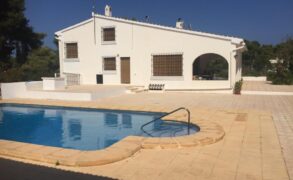 Coworking And Coliving – For Remote Workers And Digital Nomads 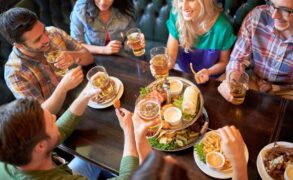 Remote working can give the freedom to work anywhere leading to the growth in digital nomads, but takes away the communal...
Read More...

Free Healthcare After A Move To Spain? 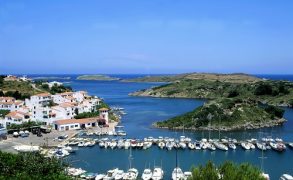 As a couple we are considering a move to Spain. I am 57 and eight years in from breast cancer, and my...
Read More... 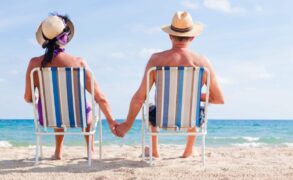 Now the UK has left the EU, work permits in Spain are more difficult to obtain and if you plan to...
Read More...