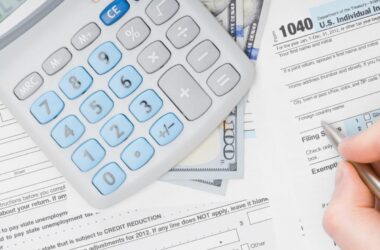 Tax season is here once again, and if you’re a U.S. citizen residing outside of the United States, you may not have to pay a tax bill when you file your taxes, but you still have to file. In this article, we’ll look at what’s going to be new for U.S. expat tax filing in 2022.

Guide to the U.S. Tax Filing System for Expats

U.S. law mandates that all U.S. citizens (and Green Card holders) declare their worldwide income (converted into U.S. dollars) on an annual basis, regardless of where they are or reside. In many cases, this means that Americans residing overseas must file income taxes in both their home country and to the United States, which can be time-consuming and frustrating.

Avoiding double taxes sometimes necessitates the completion of supplementary forms in order to obtain credits or exclusions. Your expat tax expert will be able to assist you with how best to go about it, depending on your circumstances.

The following are the tax brackets and rates for the 2021 tax year:

However, as previously said, most Americans living overseas complete supplementary forms when they file their income tax returns to claim credits or exclusions that lower their federal income tax liability, frequently to zero.

Notably, if you pay foreign income taxes, claiming the U.S. Foreign Tax Credit on Form 1116 is often the best way to avoid double taxation and eliminate your U.S. tax bill.

Furthermore, Americans living abroad who earned less than the Standard Deduction maximum ($12,550) for the tax year 2021 are exempt from filing at all, unless they are married but file separately from a foreign spouse or if they earn income through self-employment or other sources.

Americans who file overseas in 2022 will automatically be granted a two-month filing extension, which will expire on Wednesday, June 15, 2022. To avoid paying interest, they must still pay an anticipated amount of tax by April 18 if they owe any United States tax at all.

Expatriates may still submit Form 4868 to obtain an extension until October 17, 2022, if they need more time, for example, to file their foreign taxes before returning home.

Foreign Bank Account Reports (FBARs) also need to be submitted by October 17, 2022, unless an extension is granted.

The Child Tax Credit was increased to a $3,000/$3,600 credit per dependent child in 2021, however the increase wasn’t extended to Americans who spent more than half of the year abroad, so the credit amount remains $2,000 per child for expats.

If you claim the Foreign Tax Credit to erase your U.S. tax liability, you can still claim the Child Tax Credit and receive it as a $1,400 per child refund.

The Foreign Earned Income Exclusion is another IRS provision that expats may take advantage of in order to decrease their tax liability in the United States.

Individuals who have earned income (as opposed to passive income such as rent, dividends, or pension) who claim the Foreign Earned Income Exclusion are exempt from federal income tax in the United States up to a certain income level, which is adjusted annually.

According to the IRS, the Foreign Earned Income Exclusion threshold for the tax year 2021 is $108,700.

The Build Back Better Act also aims to considerably expand investment in the Internal Revenue Service, both in terms of updating its information technology systems and recruiting a large number of new agents. Given that one of the declared goals of the investment is to improve the enforcement of international taxes, we might expect that they will be better able to compile the information they get on American residents from foreign banks and governments.

President Biden’s Build Back Better plan includes raising the GILTI tax on offshore company earnings, which would impact millions of Americans who have a business registered in another country simply because they live in another country. However, the plan is on hold for now.

Getting Back On Track If You’ve Fallen Behind

Not to worry if you’re an American living overseas and weren’t aware that you were required to file your federal income taxes in the United States. There is an IRS amnesty program known as the Streamlined Procedure that allows you to catch up on your taxes without having to pay any fines.

Nicolas Castillo is a Managing CPA at Bright!Tax, the leading provider of U.S expat tax services.

How to Catch Up On US Taxes

This article was written by David McKeegan from Greenback Expat Tax Services. All information was accurate as of January, 2015. If you are...
Read More... 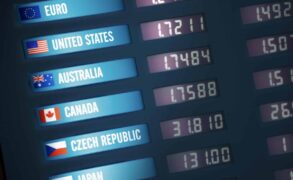 Currency Index provide their monthly currency update and report that the last month on the currency markets has been something of...
Read More... 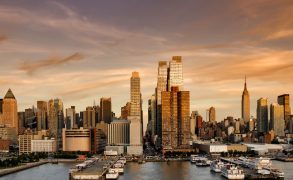 Why Has My Military Pension Suddenly Reduced? 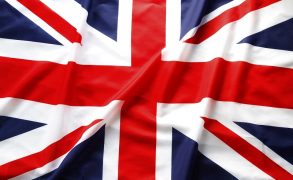 “Why has my military pension suddenly reduced? Is there anywhere I can find a definitive guide to the Taxing of expatriates’ pensions?...
Read More...