Home » Trend In Dependent Visas Generally Positive But Not In All Markets
Share:

Trend In Dependent Visas Generally Positive But Not In All Markets 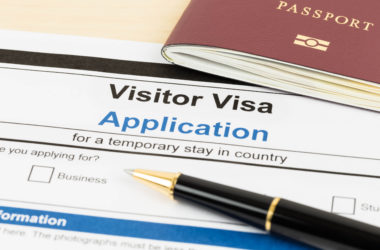 Dependent visas allow spouses and family members to travel for the purpose of accompanying a family member with a corresponding visa type. Fragomen’s research shows a generally positive trend in many countries but sees a constriction in some countries.

Fragomen, the leading immigration law firm, has published research on the workings of immigration systems across 113 countries.   The research investigates the extent to which government immigration systems either restrict or allow the entry/settlement of ‘people who bring their partner/other dependents with them’ – particularly in terms of whether they will be able to work in the respective country.

Notable highlights from the research include:

Global mobility professionals agree that supportive visa policies for dependents are an essential factor in the mobility of international talent. Providing employment opportunities for the family members of recruitment candidates improves recruitment success and retention and, when properly managed, has a positive economic impact on the host country. Recent research undertaken by Fragomen, the world’s leading provider of immigration services, into the dependents visa policy of 113 countries, paints a positive picture on how countries are progressing on this important issue.

At the same time, the research, conducted in markets across Europe, Africa, APAC and the Americas, shows that the geopolitical landscape and protectionist trends have resulted in a tightening of rules in some countries.

The research mirrors the findings of the Permits Foundation, an independent, not-for-profit organisation, campaigning globally for work authorisation of spouses and partners, directly linked to dependent visas.

Julia Onslow-Cole, Partner, Government Strategies and Compliance, Fragomen, comments: “All global mobility professionals agree that an essential ingredient for a successful international assignment is a happy partner. Tolerance in relation to dependent visas can also lead to increased talent retention for local businesses. Until recently, dependent work visa policies had seen a growing level of diversity, but unfortunately while progress has been made, several countries continue to tighten their policies around dependent visa applications.”

The following examples shed a spotlight on the trends and concerns:

Kathleen van der Wilk-Carlton, Board Member of Permits Foundation, comments: “We urge governments to adopt policies that grant direct work authorisation to dependents. It makes it easier for partners to find work and reduces the administrative burden for employers and the authorities. It also means that families can integrate more quickly and contribute to the economy through their taxes and improved spending power. Everyone benefits.”

Kay Hall, SVP, Global Advisory Services, NetExpat, an organisation that supports the integration of accompanying partners of relocating employees, adds: “The majority of partners we assist want to be able to work in the host country and any required administration has the potential to block the move. It goes without saying that, if a country tightens its immigration rules for accompanying partners, as we are seeing in the UK and US, these destinations become more difficult for companies to attract key talent into, which will eventually inhibit market growth and the importance of that host location.” 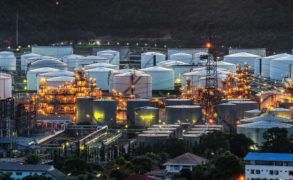 The 2019 Global Energy Talent Index Report (GETI), the annual energy recruitment and employment trends report, has been published and against a...
Read More... 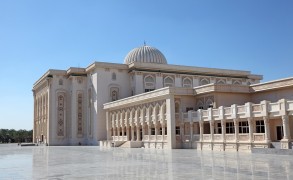 An institute designed to educate expat employees in the emirate of the country’s laws and informing them of their rights and duties...
Read More...

The Hidden Expat Trap – Your Assets Can Be Legally Stolen! 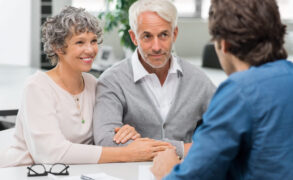 Many expats have assets such as bank accounts, pension funds, life insurances, and real estate in multiple countries. We all believe that...
Sponsored
Read More...