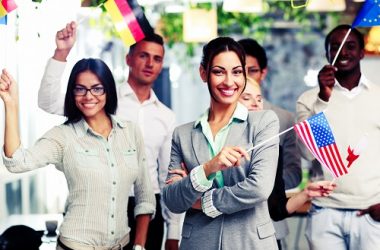 More than one in three expats mention their job or business as their most important reason for relocating. 15 per cent moved abroad because they found a job on their own, and 13 per cent were sent abroad by their employer.

Not all destinations where expats are particularly satisfied with their individual career options are rated just as positively for the state of the local economy. While countries such as Luxembourg, Taiwan, the UK or the USA do well with regard to both factors, this is not necessarily the case for the top ten career-boosting destinations, according to research by InterNations.

The United States has the best career prospects for expats, where 70 per cent of respondents rate this factor positively. Seven in ten expats also judge the state of the local economy favourably, compared to a global average of 56 per cent. Even though the USA is among the top ten countries to start a new job and build a career, working expats pay a price if they choose to live and work in this country: the USA has poor rankings when it comes to work-life balance.

The United Kingdom is in second position for career opportunities, even surpassing the United States when it comes to working abroad in general. Over seven out of ten expats in the UK rate their overall job satisfaction positively. But over half of the respondents considered the local living expenses as a potential disadvantage before their move.

Taiwan is second in the world and comes third for career prospects in particular. A high percentage of expats feel positive about their individual job satisfaction and their job security in Taiwan, with more than eight in ten survey respondents judging each of these factors favourably.

Ecuador makes it to the top five countries for career prospects, with nearly six out of ten working expats in this country feeling positively about their options. Ecuador is also considered one of the friendliest and most welcoming countries worldwide. More than eight in ten expats describe the local attitude towards expats as generally friendly.

Romania takes a respectable fifth position for building a career abroad, overtaking Germany, Switzerland and the Netherlands, among others. In Romania, seven out of ten working expats rate their career options positively, and even more feel good about their overall job satisfaction. Nearly seven in ten expats considered the local cost of living as a potential benefit before moving there.

Australia does not only rank well for career prospects, but also for work-life balance: Almost seven in ten expats working in Australia rate their working hours positively. However, not everything is positive – 10 per cent of expats in Australia think that their disposable income is not nearly enough to cover daily expenses and 52 per cent of them are unhappy with the cost of living.

Vietnam does not only stand out when it comes to career prospects for expats, but also in terms of cost of living and personal finance. Nearly eight out of ten expats considered the cost of living in Vietnam as a potential benefit prior to moving there.

Colombia has gained some significant advances when it comes to working abroad and is now featured among the best options for those who want to build a career in a foreign country. The country has drastically improved its results for job satisfaction and career opportunities. One in five expats considers their career options excellent and two-thirds are satisfied with their job.

It is no surprise that Luxembourg is among the top ten countries with the best-rated career options for expats. Around eight in ten expats are generally happy with their work-life balance, job security and overall job satisfaction. Two-thirds also give their career prospects a favourable rating.

With three out of four respondents rating their overall job satisfaction positively and 60 percent feeling satisfied with their career prospects, this destination has many perks to offer working expats. 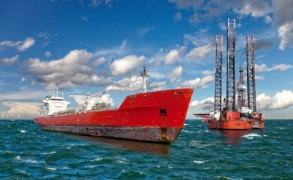 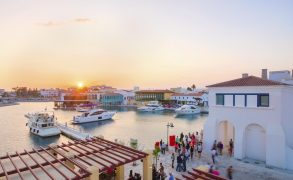 The sunny climes and speedy administration of Cyprus have long made it a favourite port of call for investors and businesses looking...
Read More... 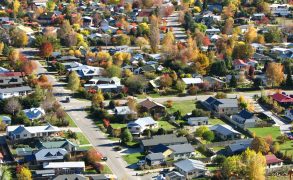 New Zealand’s expanding economy is creating opportunities for migrants, particularly those with skills in the construction industry   An expanding New Zealand...
Read More... 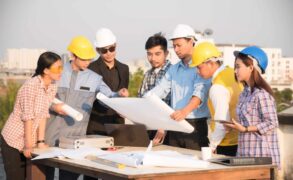 With the advent of remote work, businesses can hire the best and brightest people worldwide as expats. Working remotely eliminates the requirement...
Read More...