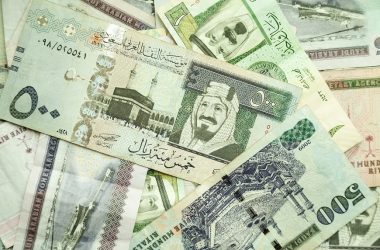 The Saudi authorities are considering a tax on remittances by expats.

By tightening the rules on employees sending money abroad the Saudi government aims to raise revenue. It is considering plans to impose a tax of up to 6 per cent on money sent out of the country by expats.

New rules may also limit the level of remittances to a percentage of earnings, as the Kingdom looks for new ways to raise revenue at a time of depressed oil prices.

By tightening the rules on remittances, the government hopes that more wealth will stay in circulation within the country. But the plans could have a major impact on the millions of expats in the Kingdom, many attracted there by the absence of taxes.

The government proposes to use information from back accounts to compare expats’ remittances with their salary. This will help to crack down on tax avoidance. Tougher sanctions for tax evasion have been discussed, with Gulf News reporting: “The penalties would be equal to the tax levied for the first offence and doubled for every repeat violation.”

The World Bank ranks Saudi Arabia as the world’s second largest remittance-source country after the USA, with the amount sent out of the country annually estimated at US$37 billion in 2014.

The detail of the remittance tax are not yet clear, but it has been reported that the tax may start at 6 per cent in the first year of living in Saudi Arabia and gradually reduce to 2 per cent from the fifth year onwards. 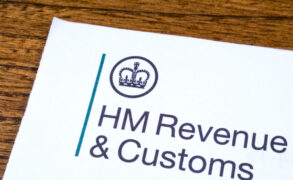 Less Than 30 Days To File Your UK Self Assessment Tax Return!

Ideally, you would have completed and filed your 2021/22 UK Self Assessment tax return long before now. You’re probably wishing you had.  But January is here and for whatever reason, you didn’t get around to it. Life’s very busy for sole traders, but don’t worry... 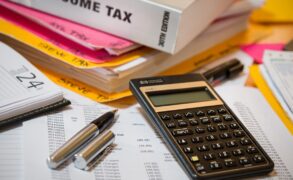 How U.K. Expats Deal With Back Taxes In The US?

U.K. expats living in the U.S. must deal with the same tax obligations as any American citizen, regardless of whether they reside in the country permanently or temporarily. The IRS taxes U.S.-source income for all taxpayers who have established a “tax residence” in the... 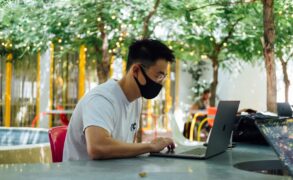 A Comprehensive Guide To Taxation For US Digital Nomads

As a digital nomad, where you pay taxes depends on your country of residence. According to United States laws, if you are an American citizen, you are still responsible for paying your self-employment tax on your income, no matter where you live. The US... 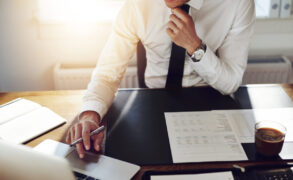 How Will Making Tax Digital Affect Non-UK Residents And Non-Doms?

The next stage in the rollout of Making Tax Digital (MTD) will be MTD for Income Tax, which will be introduced in 2026. This will transform the way that self-employed people and landlords pay their taxes in the future.  How should you report foreign... 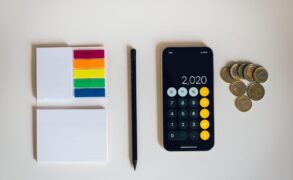 7 Things You Should Know About Small Business Taxes in America

Making key financial decisions for your business is hard enough as it is, but money matters become increasingly complex when you start throwing in tax terminology and filing practices. But if you’re setting up an online business, it’s a good idea to speak to...

Can I Split My UK Tax Years? 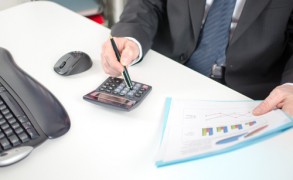 I have been working in Egypt from August 2013 until April this year, and wondered if I could qualify for the ‘split-year’...
Read More...

Expats Ask, What Happens When My UK Mortgage Expires During Lockdown… 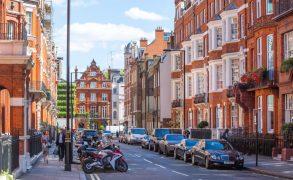 Many expats move abroad and rent their flats or houses out, often not having had the time to advise their existing UK...
Read More...

How To Become A Digital Nomad And Find A Remote Job 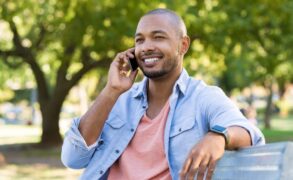 What is a digital nomad? And could you get paid for relocating? The post-COVID work-from-anywhere culture is opening up huge opportunities...
Sponsored
Read More... 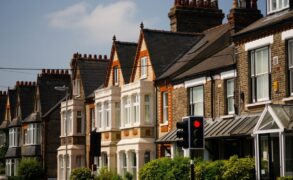 Research conducted by ExpatMortgages-uk.com shows that as of 2019, people born outside the UK – typically referred to as expatriates or...
Sponsored
Read More...