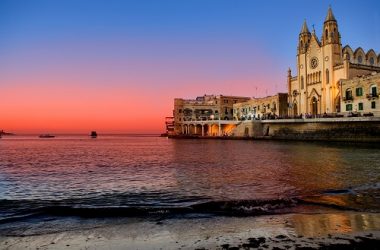 Malta has a British feel, and so attracts UK retires who want something familiar – but with sunny Mediterranean living. Pensions might go further on this island too. ‘Retiring to Europe’, a new website and book, explores in depth the attractions of Malta.

Understanding where you are tax resident is important as it is usually the country of residence that taxes you on your worldwide income and gains.

In Malta, there is no specific legislation that defines ‘tax residence’, so you can technically be resident even if you spend less than 183 days a year there, though the Maltese tax authorities appear to have adopted the norm of six months of physical presence. There is also a concept of ‘ordinary residence’, which indicates regular presence with a degree of continuity, even if you spend less than six months in a particular tax year in Malta.

An adviser with a good understanding of both Malta and the jurisdiction where you are currently tax resident will help you make the most of any tax-saving opportunities available to you on changing your residence status.

Malta’s tax regime attracts many foreign nationals to the island. There are no wealth taxes, rates or council taxes. There are various residence programmes for non-Maltese nationals, which include a maximum tax rate of 15%, and you may also be able to benefit from Malta’s own ‘remittance basis’ of taxation – where you only pay tax on non-Maltese income if it is bought into Malta.

Overseas income is not taxable, provided it is not bought into Malta. Overseas capital gains are not taxable even if remitted to Malta.

The cost of living in Malta was once lower than elsewhere in Europe, but prices are catching up. Incomes are lower than the European average so people’s purchasing power is relatively low, and it is still cheaper to live in Malta than in many large European cities.

Compared with the UK, it’s cheaper in Malta to rent property, eat out, enjoy leisure activities, insure cars, moor boats and hire tradespeople from mechanics to cleaners. Taxis are also cheap, with fixed fares. Some of the more expensive items are cars and electronics.

While much of Europe saw property markets crashes for a few years after the 2008 credit crisis, Malta merely stalled. Prices fell by about 5% for three years, then 2012 marked a turnaround when the market began to pick up again.

Malta has been making big efforts to attract foreign investors in recent years. EU citizens can buy property there providing they or their immediate family reside there. It is also possible to invest in additional properties in Special Designated Areas (SDAs), which include developments such as Tigne Point and Portomaso. Non-EU nationals must apply for a permit to buy, called an Acquisition of Immovable Property Permit (AIP), and they must invest a minimum amount.

If you are in receipt of a state pension from the UK or other EU or EEA countries, or Switzerland, you will qualify for an S1 certificate, which means you can access Malta’s free medical care system, which is regarded as one of the best in the world. You can obtain an S1 from the International Pension Centre in the UK and send it to Malta’s Ministry of Health.

If you do not qualify for an S1, UK nationals can still access free medical care under the provisions of the Malta-Britain Reciprocal Health Agreement.

If none of the above applies to you and you are not covered for free state healthcare in Malta, you will need private healthcare. 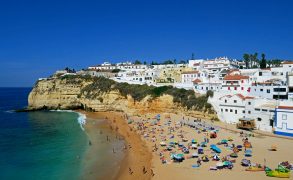 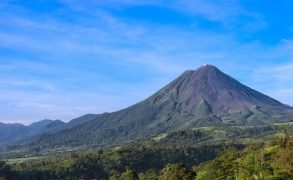 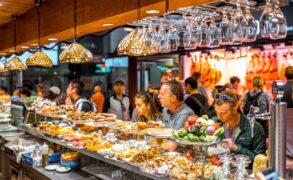