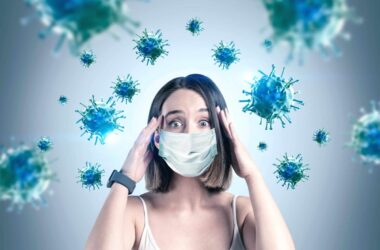 The results highlight the unique challenges faced by over 66 million people worldwide living as expatriates. Not only have they had to navigate the global pandemic like the rest of the world, they’ve done so while living, working or studying in a foreign country. That means they’ve been more isolated from traditional support networks such as friends and families.

Our survey data highlights an under-represented effect of the pandemic: the impact upon the mental health of individuals and families living abroad. The data indicates that a sizeable proportion of the expat community has experienced a fall in the quality of mental health in the 18 months following the start of the pandemic in early 2020. The survey data also suggests some of the key factors contributing to this decline.

Our survey reached out to a wide cross-section of expats, which included foreign workers, students and retirees of all ages. The total number of respondents was 1,184 and they were living in:

The overall impact of the pandemic on expats

It seems that – for expats who already felt confident about their life overseas – the pandemic was less likely to faze them. However, for people still adapting to life overseas, the pandemic may have shaken the foundations of their lifestyle and experience.

How has the pandemic affected expat mental health?

When asked about the impact of the pandemic on their mental health, 38% of expats responded that they had noticed a decline.

Mental health services have started gaining more attention in recent years. We asked expats about the quality of the professional mental health services available in the country where they live and work. Only 10% of respondents said they felt “confident” about the professional mental health resources available. On the contrary, 22% of respondents said they were “sceptical,” 46% “uncertain” and 11% reported themselves as feeling “unsatisfied.”

When it came to talking with fellow expatriates and seeking social support, the results were mixed. 25% of respondents told us that expats in their community were discussing mental health less often as a result of the COVID-19 pandemic.  29% of respondents felt that their expat community had started to discuss mental health more frequently.

Overall, 31% of respondents felt that expats in their region were “more concerned” about mental health in general following the COVID-19 pandemic. The impact of COVID on expat families and lifestyle

Our survey also highlights some of the tangible effects of the pandemic on the overall health of expats. For instance, when asked whether their eating habits had changed, almost three-quarters (73%) of respondents told us their diets had been affected, with 35% claiming their dietary habits had changed “significantly”. Only 6% told us their diets had become less healthy during the pandemic.

When it comes to interpersonal relationships, the data tells a mixed story. On one hand, we identified some growing tensions between expatriates and their friends and families. Almost a quarter (24%) told us their relationships with people in their home countries had worsened.

On the other hand, 18% said their relationships with people in their home country had improved during the pandemic.

This data shows that many expatriates were able to find friendly help and local support in their countries of residence, but that the experience was far from universal.

The impact of living abroad

While every expat has a unique and individual experience of life overseas, our survey helps highlight several mental health trends which have come to light during the pandemic.

Overall, some of the results paint a somewhat optimistic picture. When asked how they thought living and working abroad had impacted their mental health, 53% said it had a positive effect. However, at the other end of the scale, as many as one in five (21%) said the overall effect has been negative. 4% felt strongly enough to say that living and working abroad had had a “significantly negative” impact on their mental health.

Our survey into expat mental health shows the ongoing importance of providing mental health resources dedicated to supporting expatriates, who may feel the effects of events, such as the pandemic, much more keenly than others.

This Mental Health Awareness Week, William Russell urges all expats to take stock of their own mental health. Don’t suffer in silence.

Data relates to a survey of 1,184 randomly selected expats in Australia, Hong Kong, United Arab Emirates, United Kingdom, United States aged 16 and upwards, carried out by eOpinion Research on behalf of William Russell between 3 – 7 May 2021.

How Much Does Medical Treatment Cost Abroad? 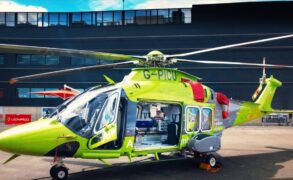 Whether you’re planning to live or work abroad or you’re just settling into your new life as an expat, you’ll have...
Read More... 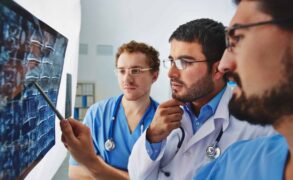 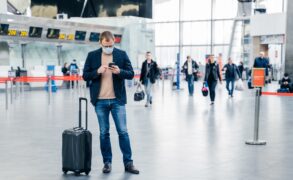 Healthcare costs are rising everywhere in the world and no matter where you are living, healthcare is a priority. Some factors are...
Sponsored
Read More...

Expat Mental Health Challenges (And How to Deal with Them) 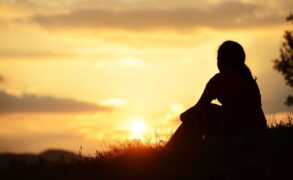 Every expat knows that living abroad can be challenging at times. There are many instances when expats are asking themselves if...
Read More...