Home » Prenups Should Be The Way Forward For Expats
Share:

Prenups Should Be The Way Forward For Expats 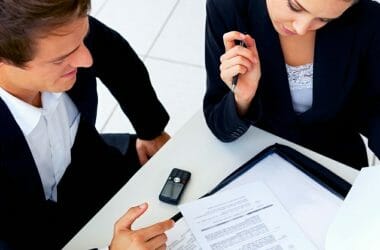 While family law may not be top of the UK legislative agenda, Emma Collins, partner and head of Weightmans’ private client team, argues that prenups have an increasingly crucial part to play in divorce proceedings as we enter a post-Brexit world.

Like so many other areas of the law, we can’t be 100% sure what the family law landscape will look like in a post-Brexit era. As private client lawyers, my colleagues and I are well aware of the fact that family law reform isn’t currently top of the government’s priority list.

But it’s a real and pressing issue for British citizens living abroad, or those who are married to a citizen from another country. Pre-nuptial agreements – where couples can put valuable assets outside of the scope of any future divorce settlement – have become widespread across the much of Europe, the United States and beyond. However, these agreements aren’t legally binding in the UK. It’s been five years since the Law Commission put forward proposals to make them so, but those proposals have not come to fruition and legislation is unlikely to make its way through parliament any time soon.

Despite this, my message to expats in this era of uncertainty is there may be more you can do to take back control. If entered into with appropriate advice and meeting certain criteria, pre and post nuptial agreements will be a significant factor taken into account during divorce settlements in the English and Welsh jurisdiction, as well as many others.

In addition to giving a couple the opportunity to remove inherited wealth or assets acquired prior to the relationship from a future divorce settlement, as well as give more control over how their assets should be divided, prenups also give people greater say over where any future divorce proceedings should take place in the event of a marital breakdown.

Brexit obviously adds another layer of uncertainty in these proceedings, especially when it comes to determining in which jurisdiction your divorce may take place and therefore where your prenup will be considered. But the fact is, it is possible to get a prenup even if you’ve already moved abroad, and it does not matter which country the marriage ceremony takes place. Post nuptial agreements – where couples reach agreement after they have married – are also increasingly popular and, depending on jurisdiction, will have equal status to prenups.

For a British citizen living abroad, they may find England is not the only country that has the jurisdiction to deal with their divorce. If you know which country you’re likely to settle in later down the line, a prenup can help to pre-determine this jurisdiction. And for those looking to prevent their partner from filing for a divorce in a country other than England and Wales in order to secure a financial settlement that works in their favour, a properly considered prenup made in these countries will help to alleviate those concerns.

And this concept also works in reverse. For the wealthy spouse, a prenup should limit their liability to the spouse who is less well-off, by protecting assets accumulated prior to marriage.

But no matter how assets are divided, the picture for divorce post-Brexit is a murky one. The UK government has confirmed that the UK will be removed from the jurisdiction of the European Court of Justice after Brexit, however it does state that it will seek to replicate EU law and regulations. The current EU ‘First in Time’ rule – a rule that determines the jurisdiction for divorce proceedings according to whomever first submits the application – will likely still apply for a couple of years during the post-Brexit transition period, assuming that we leave with a deal. Once EU regulations no longer apply, jurisdiction will be determined by forum conveniens – in other words, the location that is deemed ‘the proper place’ to hear the case in the interests of both parties.  Other factors are considered during this process to determine to which country the parties have the strongest connection, meaning there will be more room for discretion and debate.

Either way, the stakes are set to be higher for expats looking to divorce in the future, with post-Brexit uncertainty and the ultimate return to forum conveniens likely to increase legal fees and the duration of proceedings while jurisdiction arguments are played out. It’s important then – now more than ever – that couples ensure they have the correct agreements in place in all relevant jurisdictions and have considered their jurisdiction of choice with their lawyer/s when preparing their agreements.

While legislation is yet to be nailed down, prenups offer couples greater levels of autonomy and freedom from judicial interference when it comes to getting their assets in order during a divorce, no matter where they’re based.

How To Teach English In Spain As An American 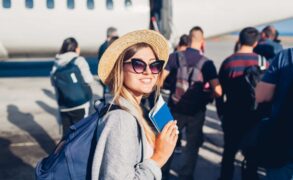 If the ongoing coronavirus pandemic has you wanting to escape in the coming months or years, teaching English in Spain could...
Read More...

Spanish NIE Number – What Is It And How Do You Get One? 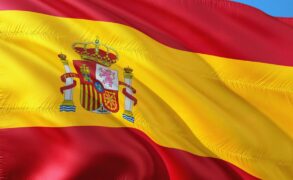 In Spain an NIE Number is essential for a wide range of legal and informal purposes whether you are resident or...
Read More... 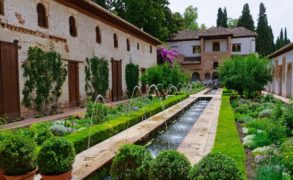 Stamp duty payable on execution of a mortgage deed in Spain has been the subject of case law and legislation recently in...
Sponsored
Read More...

Getting Connected In Spain 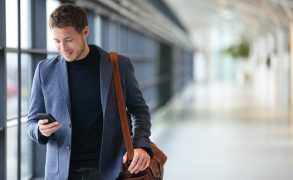 How to get telephone and internet connections in Spain Movistar (formerly known as Telefonica) is the main national provider of telephone services...
Read More...