Home » Moving to Switzerland: The insider’s guide – Part One
Share:

Moving to Switzerland: The insider’s guide – Part One 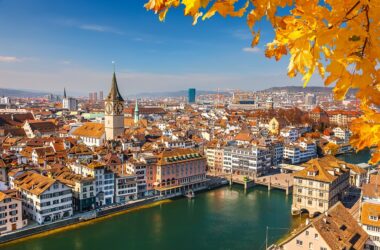 We are publishing a series of extracts from an article by Byron Mühlberg of Monito originally published on Monito.com.  Written by someone who just moved to the country this guide helps people get a better picture of what they can reasonably expect along the way as they prepare for, embark upon and embrace their move to Switzerland.

When thinking about a move to Switzerland, it may be tempting to believe that the country’s reputation as a well-coordinated, peace-loving nation would neatly characterize your experience of relocating there. Unfortunately, that will most probably not be the case! Moving to Switzerland can be a complicated process indeed, with a good degree of administrative foresight and cultural wherewithal needed to make a smooth transition.

Fortunately, our research is here to help! In this comprehensive guide, we’ll help you get a better picture of what you can reasonably expect along the way as you prepare for, embark upon, and embrace your move to Switzerland:

Switzerland has long been an attractive destination for foreign nationals to live and work. Despite its small population, this Alpine nation punches well above its weight in terms of quality of life, standard of living, and numerous other well-being and economic indicators.

According to the 2020 Best Countries report by U.S. News, for instance, Switzerland is the best country in the world in which to be living. More specifically, in areas as diverse as innovation, press freedom, global competitiveness, human development, and happiness, Switzerland finds itself time and time again among the top ten players globally according to the respective indices.

To top it all off, the country has consistently maintained a low rate of unemployment, a highly-skilled labour force, and among some of the highest wages in the world — altogether making Switzerland an attractive place to live and work indeed! Before booking a seat on the next flight destined for Zürich, the very first thing you should be sure to figure out is whether or not it will be possible to move to Switzerland in the first place.

While many paths could lead to your legal residence in Switzerland, some of them will certainly turn out more challenging than others. For example, if you’re a citizen of a European Union (EU) or European Free Trade Association (EFTA) country, you’ll immediately be on a much better footing than you’d be if you are a citizen of any other country. Likewise, if you already have a job lined up in Switzerland, your path to legal residence will be simpler than it would be if you don’t.

Ultimately, being allowed to live in Switzerland will depend on a combination of the two factors mentioned above; namely your nationality, and your reason for seeking to move.

Without a doubt, the passport you hold will play the most crucial role in determining how eligible you are to stay in Switzerland. In this respect, the big distinction that the Swiss government makes is between EU/EFTA nationals and so-called third-state nationals, defined as people from all countries outside of the EU/EFTA.

In this way, if you hold the passport of one of the EU’s 27 member states, you automatically benefit from the Agreement on the Free Movement of Persons (AFMP), a 1999 agreement that sought to strengthen Swiss-EU ties by allowing EU citizens to live or work in Switzerland with little restriction. Croatia, which joined the EU in 2013, has since also been included in the AFMP, but with some restrictions while the country remains a newcomer to the block. (If you happen to be a Croatian citizen, take a look at this document to get a better picture of how the process works).

Also included in the AFMP are nationals from the other EFTA countries — a four-nation trading block of which Switzerland is a member. The other three countries that make up the EFTA are Norway, Iceland, and neighbouring Liechtenstein.

If, on the other hand, you come from a country from outside of the EU or the EFTA, your path to residence in Switzerland will face much tighter regulation. Unlike EU/EFTA nationals, getting a job in Switzerland is only the first of many hurdles to overcome, with Swiss employers being required to favour locals and EU/EFTA nationals who possess the necessary job qualifications before casting their net further abroad. For more information on this, see the Swiss government’s official explanation here.

Your reason for moving

While there are many reasons you may personally have for seeking to move to Switzerland, a few stand above the rest as being the most feasible for getting in: 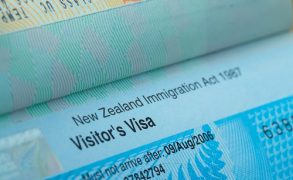 If you are considering visiting, working in or moving to New Zealand there are a range of options for visas depending on...
Read More...

Tips On Moving Abroad During A Pandemic 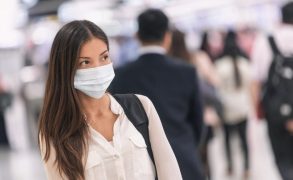 Moving is actually one of the most stressful life events, together with going through a breakup or losing a loved one. As...
Sponsored
Read More... 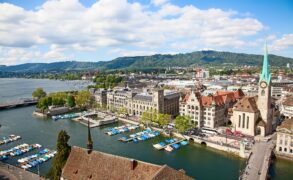 This is Part Two of a series of extracts from an article by Byron Mühlberg of Monito originally published on Monito.com.  Written...
Read More...

Establishing Credit On Arrival In America 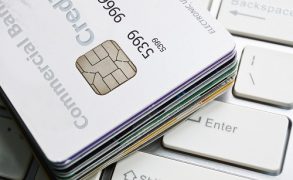 Establishing credit on arrival in America is vital. The lack of a credit score has implications in many areas as it restricts your...
Read More...