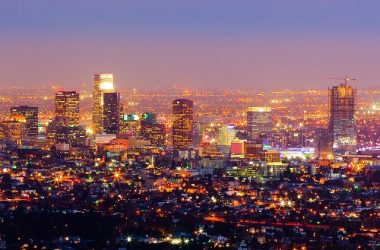 If you are planning to move to America the culture and lifestyle can seem familiar as we all see it on our screens on a regular basis.

America is the third largest country in the world with a population of 325 million. Apart from native Americans the country has developed following a series of waves of immigration and has drawn in people from all over the world.  As a result it is one of the most culturally diverse places in the world, often described as a ‘melting pot’.  In such a vast country it is virtually impossible to describe a ‘typical’ American.

Different regions of America have been influenced to different degrees by the different ethnicities and cultures giving each a unique balance.  They are drawn together by a belief in the ‘American Dream’, a belief that with hard work and talent you can achieve great success and wealth.  Success is praised and admired rather than envied and this is one of the things that gives the most major impression to a newcomer from other countries.

Hard work is regarded as one of the core values of America and many employment contracts include much lower vacation time than would be offered by most European employers.   New employees often get two weeks’ vacation initially and can then build additional weeks based on longevity with the company.

Americans have a reputation for being outgoing and direct talking and this can take a little getting used to for those from countries where they are more reserved.  They are often very sociable and will readily welcome people into their homes.  In many places special groups are set up to welcome newcomers into the neighbourhood.

Americans are generally patriotic and disrespect of the country or the national anthem is severely frowned upon.  The pledge of allegiance is said each morning in most schools and the national anthem is generally sung at major sporting events.  The stars and stripes flag is flown in many public locations and outside many people’s homes, especially on holidays like Independence Day on July 4th.  The American flag must never be allowed to touch the ground and even inadvertently allowing it to hang touching the ground can get an adverse reaction from neighbours.

News on TV tends to be very local and for most there is very limited exposure to news about other parts of the world.  Only 36% of the population have passports compared to 60% of Canadians and 75% of British and Australians.  Americans are the second most well-travelled in the world, but much of this is done within the US and only one in five travel abroad.  Although many never move far from their homes, Americans are fairly mobile moving to different parts of the country to work

The original settlers in America were often driven by a desire to find religious freedom and religion is still very important in American society.  Virtually every known religion is practised in America and only 23% identify themselves as having no religion according to research by the Pew Research Center.  Around 71% identify themselves as Christian and there are growing populations of Muslim and Buddhist followers.  There are houses of worship for most major religions in major cities enabling people to continue their religious life.

If you are planning to move to America the culture and lifestyle can seem familiar as we all see it on our screens on a regular basis.

Religious freedom is an important principle in America and the constitution separates religion and the State, although the country is not without cases of religious persecution of minorities.

Sport is an intrinsic part of American society both as a participation activity and for spectators.  Baseball, Basketball, Football (American Football rather than soccer) and Ice Hockey are very popular dominating TV schedules and drawing large crowds.  Each of these sports is more popular than elsewhere in the world and are quintessentially American sports.  Other sports, such as soccer, athletics, tennis, golf are also popular.

Fitness and the outdoor life with jogging, aerobics, skiing and other participation sports are very popular. 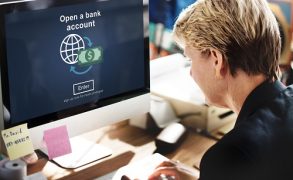 When opening a bank account in America, you will want to consider the wide range of options with different variations on basic...
Read More...

What Makes LA A Great Place For Your Career Move? 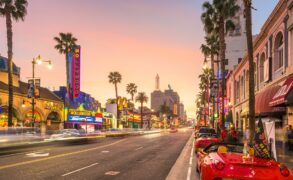 Housing around 4 million people, Los Angeles, or more popularly known as the City of Angels, is the third-largest city in the...
Sponsored
Read More...

Setting Up A Business In America 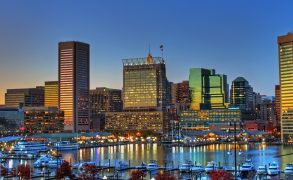 People and businesses set up in America for many reasons. With the American economy the largest in the world, for many it...
Read More... 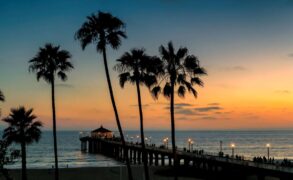 Being an expat and finding your footing in the US sounds exciting from afar, but this way of living comes with...
Read More...