Living Abroad In A Post-COVID World 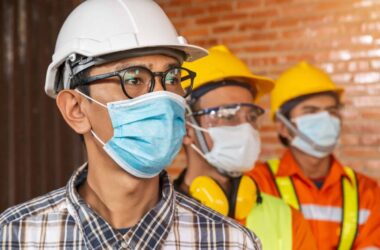 Confidence high for expats in regions where COVID-19 deaths have remained low.

A survey by Aetna International of expats across multiple markets confirms that three quarters (75%) are set to continue living abroad in a post-COVID world despite the impact of the pandemic.

Out of the countries in which the research was carried out, it appeared that those where Covid-19 related death rates remained relatively low* instilled the highest levels of confidence in decisions to continue living as an expat. 88% of expats surveyed in Singapore and 87% in UAE felt the most confident about maintaining their expat status.  Whereas the figure drops to 69% of expats surveyed in Germany and 70% in Mexico, countries where the impact of Covid-19 was much greater.

“In what has been a difficult and uncertain time, confidence is key. Especially for those planning and trying to build a life in another country. Whatever their motivations for moving abroad, expats play an important role for both local and global communities. Returning to some sort of ‘normality’ is what everyone is hoping for but feeling safe with access to quality health care is paramount to this becoming a reality. Wherever we are in the world” said Damian Lenihan, Executive Director of Europe at Aetna International.

Despite international travel restrictions, 54% of expats surveyed moved back to their home country temporarily at some point during the pandemic. The majority of these were returning from countries in which COVID-19 had a bigger impact, with those in Germany (65%) and Mexico (67%) appeared to be influenced to do so more than those in Singapore (37%) and the UAE (34%).

Of those that did not return home, 42% had considered doing so owing to worries about being separated from family and friends for a long time (31%), and remote working making some expats feel disconnected in their host countries (11%). Interesting given the necessary popularisation of remote working for many industries.

Lenihan adds, “There have always been many factors for expats to consider. The resultant restrictions and challenges of the pandemic have only complicated decision making. In some cases, like the widespread border restrictions and closures related to Covid, expats may feel like they had no choice.

“Clear, informative communications are key to helping expat communities continue in their desire to live and work abroad. Authorities and employers need to provide reassurances that the health and well-being interests of expats and their families are being looked after. This will hopefully start to encourage existing and wannabe expats to resume their plans when the time is right, and it is safe to do so.” 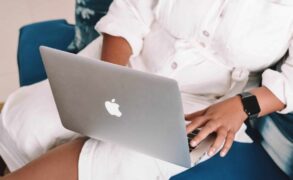 50% of people buying abroad are now considering working from their European holiday homes, new research reveals.   In a survey of nearly...
Read More...

Why Some British Expats Are Liable For IHT

You may not be aware as a British expat who pays no UK income or capital gains taxes that you can still...
Read More... 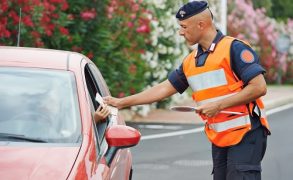 Saudi Arabia’s passports department is starting to issue new resident permits with a five-year lifespan for expatriates.   According to reports in...
Read More...