Home » Linkedin Profile Picture May Land You A Job
Share:

Linkedin Profile Picture May Land You A Job 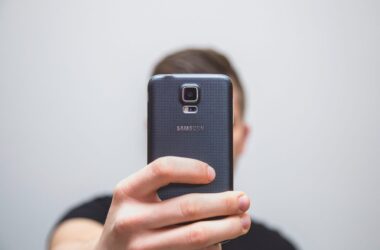 According to scientists, a person starts to form impressions after seeing someone’s face for less than one-tenth of a second. So whether we like it or not – we all tend to judge books by their cover. Indeed, 71% of recruiters report they rejected a candidate based on their LinkedIn profile picture at least once.

It’s a lot! And it gives food for thought. Why is this such an important factor? What makes our profile picture be-all and end-all? Are there some “do’s” and “don’ts” to ensure it’s most effective?

So here they are, survey data from over 200 HR pros, business owners, and managers to clear up any doubts about LinkedIn profile picture and make it easier to get the next job. Let’s dig in!

Almost like in a chicken and egg situation, work experience matters, but written words can’t replace actual, personal interaction. In virtual reality, the picture is what can express a person’s identity and add credibility.

Here’s what was indicated by the received data:

We all know how it is; we always seem to look better in a selfie… But does that mean you should add them as your profile picture on LinkedIn? Doubtful. Although people agree to know it, it’s still an extremely popular practice. The same thing with vacation photos – 49% of recruiters admit those raise a red flag, yet we still get a massive amount of those.

Keeping that in mind, also consider those red flags:

As the worst is over, let’s move on to the more exciting part. So what to do to get the best out of a LinkedIn profile photo?

The most common advice from recruiters is improving quality (77%). Almost half of them suggested using a business picture (44%), and the nearly exact amount recommended hiring a professional photographer (39%). Last but not least – focus on the posture: maintaining a charismatic (31%) or a serious pose (11%).

Follow the above guidelines and boost your LinkedIn prospects! Also, learn more about LinkedIn profile pictures in the original article: Does a LinkedIn Picture Affect Your Hireability?

Short bio: Magdalena Sadowska, the Community Manager of Passport Photo Online. With a background in psychology, she is fascinated by how people interact and create their reality.  Given a choice of sea or mountains, she chooses both. 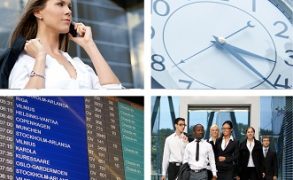 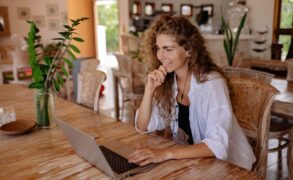 For many, being a digital nomad is a dream come true. Indeed, the digital nomad lifestyle offers benefits that other occupational...
Read More... 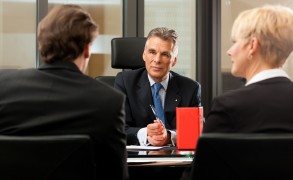 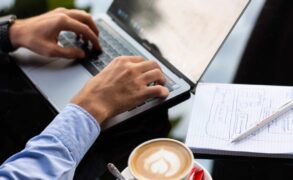 New research by Craft Documents has revealed the top locations to work and live as a freelancer around the world in 2023.   With the...
Read More...