Home » How Does Healthcare In 10 Popular Expat Countries Measure Up?
Share:

How Does Healthcare In 10 Popular Expat Countries Measure Up? 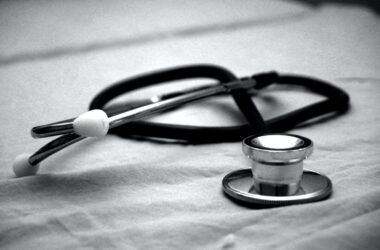 After a long period of travel uncertainty, many people are now revisiting their plans to relocate abroad. With the global pandemic highlighting just how important accessible healthcare is, health policies should be something expats factor in to their relocation decision.

Healthcare can differ hugely depending on which country you’re living in, with each destination having it’s own policies and financing models that will affect how much and what you get for your money.

With this is mind, Property Guides have analysed the healthcare systems in the top 10 most popular countries for expats and found the top five most affordable and comprehensive:

Italy takes the top spot as one of the most accessible healthcare systems for expats. This country has a universal health service similar to the NHS, called the Servizio Sanitario Nazionale (SSN), which is funded by taxes.

Citizens can expect to contribute around 4.6% of their income to the public health system (similar to the UK) and can get free or subsidised healthcare. For the most part, GP and ER visits are free, and prescription costs are subsidised under state health cover, meaning you’ll only pay a small fee. It’s no wonder Italy has among one of the highest life expectancies in Europe (WHO).

2nd- Germany and the Netherlands

Both Germany and the Netherlands came in second in our results, but their healthcare systems are very different.

Germany has a national healthcare system similar to that of the UK and other European countries which is funded by tax — expect to contribute around 7.5% of your salary to the health service. State healthcare is an opt-in system but having some form of health cover is mandatory. Some German citizens may choose to take out private health insurance to supplement or replace public health cover.

As well as being one of the most affordable and comprehensive, Germany has one of the highest rates of equity, which means fewer people reported income-related disparities with their healthcare (Commonwealth Fund).

Germany also has the highest number of hospital beds per 10,000 population, as well as one of the largest university hospitals in Europe. This means the country is best equipped to deal with a surge in emergencies out of all our top 10 expat countries.

The Dutch healthcare system is very different to what we’re used to in the UK. While you may have to contribute 9.65% of your salary to state healthcare, you’ll have access to one of the highest performing healthcare systems in Europe (Commonwealth Fund).

Health insurance is mandatory in the Netherlands meaning, in most cases, residents are required to take out at least a basic healthcare policy. Luckily, Dutch health insurance premiums are relatively low compared to the rest of Europe, the USA, and the UAE, and you’ll have access to free prescriptions, GP visits, and vaccines.

3rd- Spain and the UAE

Two countries also tied for third place: Spain and the United Arab Emirates. Again, while these countries ranked in our top five, they’re very different from one another.

According to the World Population Review, Spain is the healthiest country in the world, perhaps thanks to its universal healthcare, which guarantees access to free healthcare for all Spanish nationals. However, each region is responsible for the delivery and standard of care, which means healthcare may differ depending on where you live. The good news is, those who are living and working in Spain can access their state healthcare system, but you will need to check the terms and conditions for your region.

While GP visits are usually free with state health insurance, you will have to pay a proportion of your prescription fees, as well as pay for any ER visits, vaccinations, or any specialist treatment. For this reason, many Spanish citizens pay for private insurance alongside state insurance which will give them access to a wider treatment.

The UAE has its own state health service which is funded by the government. And, as the UAE doesn’t have income tax, healthcare isn’t funded by statutory contributions. Instead, it is paid for with corporate tax on large businesses.

It’s worth bearing in mind that the UAE has both public and private healthcare facilities, and expats can only access public hospitals and clinics if they have a UAE health card. These can be obtained from the Dubai Health Authority or the Health Authority Abu Dhabi. Emergency care is usually free in state-funded hospitals with a health card, although you may have to pay for a consultation with a private family doctor. That being said, costs are still cheaper than those in Switzerland and the USA. 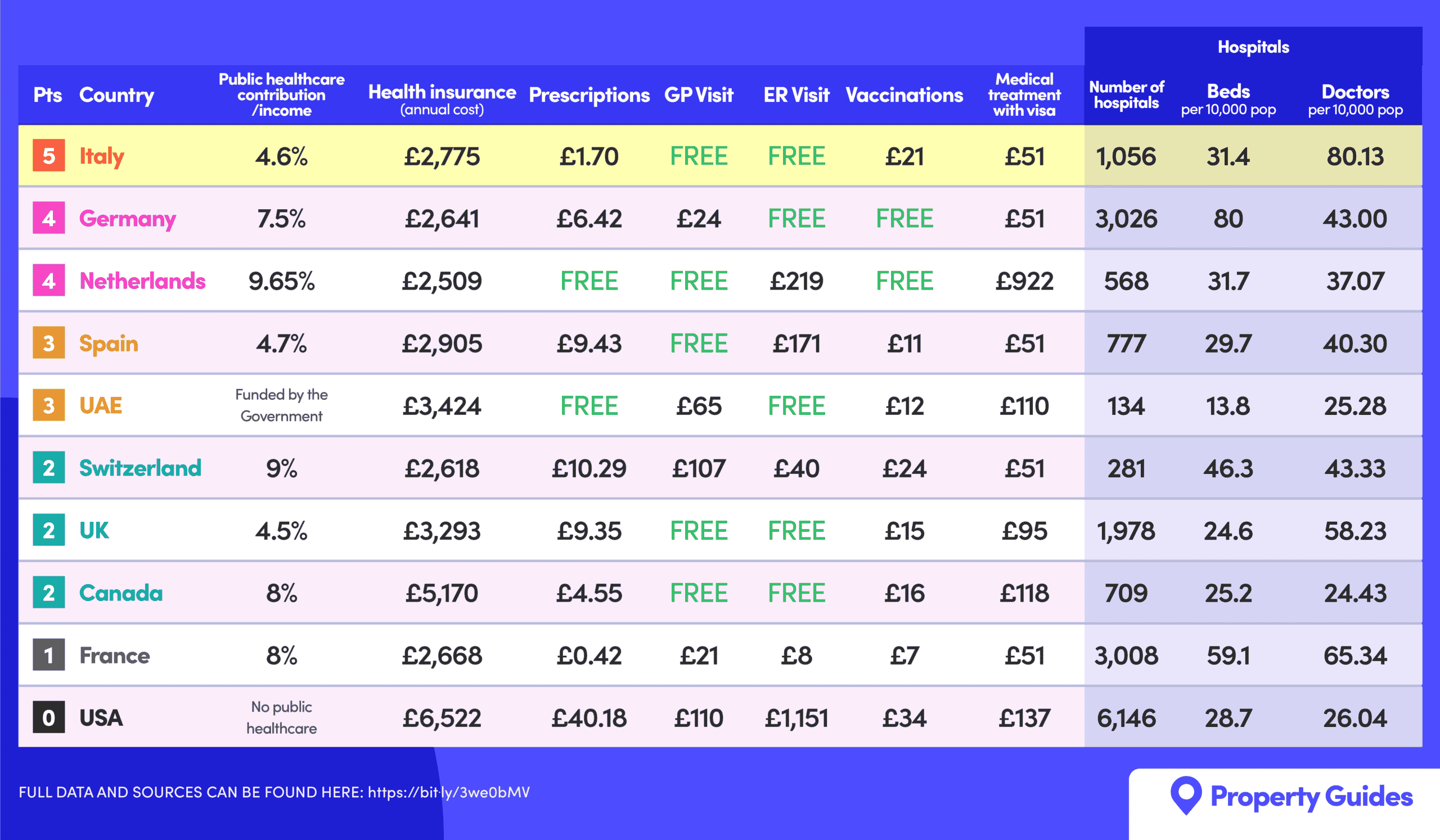 “While the cost of living and quality of life are certainly major reasons to move abroad, healthcare should also be a vital deciding factor. Health can be very unpredictable, and you just never know when you might need help or emergency care. And you certainly don’t want the added stress of footing a hefty bill when you’re already sick.

“Most popular expat countries, aside from the US, have some form of state-funded healthcare, with the option to top up your healthcare with private insurance. Wherever you move to, it’s wise to take out at least the most basic health cover to avoid being left in the lurch.

“After analysing the top 10 most popular expat countries, it seems Italy can offer the most in terms of health cover, with Germany and the Netherlands closely following behind. Spain is very popular with British expats, and its affordable and comprehensive healthcare suits many residents, although you may need to take out private insurance to supplement it.

“Healthcare can differ greatly from country to country, so it’s wise to do your research before you decide to make the move. You may need to apply for a health insurance card to get access to state healthcare, or you may need to choose a private health insurance policy to get your cover. In some countries, such as Spain or Canada, healthcare can differ from region to region, so this can be another deciding factor before you commit fully to expat life.” 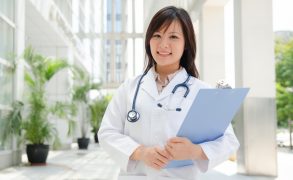 Medical and dental care facilities in Canada are of the highest standards, and hospitals and laboratories are well equipped. Fees are comparable...
Read More... 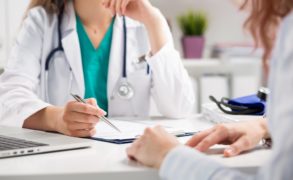 Health insurance is an important option for expats and there are many providers offering different options.  Pacific Prime are insurance brokers and...
Sponsored
Read More... 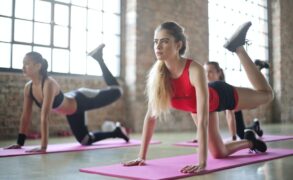 Traveling can be a lot of fun, but it can also be a lot of work. Coordination rooms, planning routes, and...
Read More... 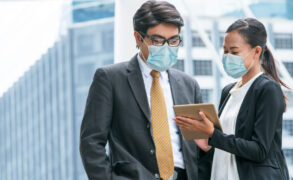 A study from Aetna International shows that expats in key global markets are becoming more attentive about the inclusions in their...
Read More...