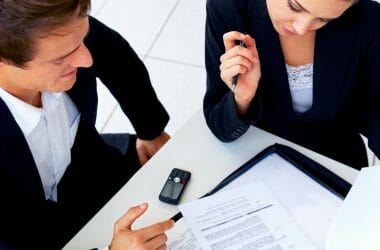 New independent research by AXA – Global Healthcare into the salary expectations and experience of people working abroad reveals a significant disparity between the salaries of men and women across popular expat destinations.

The research from AXA – Global Healthcare has found that nearly two-thirds (62%) of men have enjoyed a higher salary since becoming an expat, compared with just half (53%) of women. Of those surveyed, the countries where expats were most likely to say their salary had improved were Hong Kong (85%), the UK (66%) and the UAE (66%). However, within each of these countries, there was a clear gender divide.

The UAE showed the biggest difference, with 90% of men reporting an increase in salary, as opposed to 70% of women. In the UK, 71% of men saw an increase compared to 61% of women. However, there was only a slight difference in Hong Kong, with 67% of men and 66% of women receiving higher salaries.

Even before relocating, it seems that men and women have different expectations as to how their salary might benefit. More than a quarter (27%) of men moved abroad specifically for better pay and benefits, compared with just one-in-five (18%) women. In contrast, more than twice as many women (11%) relocated for their partner’s work than men (5%).

Tom Wilkinson, CEO, AXA – Global Healthcare commented: “Taking on an international assignment often comes with a wide range of perks and benefits. For many people, the prospect of a higher salary can be particularly appealing, but it’s not everyone’s main priority. Learning a new language or experiencing other cultures can be just as rewarding. Identifying what you want to gain and how you want your expat experience to benefit your career is key to starting any move on the right foot.”

After completing their assignments, half of the women (52%) surveyed said they would remain in the country they’re currently living in and continue working, in comparison with just two-in-five (43%) men. Instead, a third (32%) of men and a quarter of women (25%) would continue to work abroad by taking another international assignment elsewhere. A fifth (19%) of men would also return to their home country, compared with just 13% of women.

Tom Wilkinson concluded: “Every expat’s priorities are different, but whatever you’re looking to get out of your time abroad, there is potential for a huge amount of both personal and professional enrichment. I would encourage anyone living abroad to embrace the opportunities available to them; work and lifestyle, alike.”

UAE Is Country Of Choice For International Talent 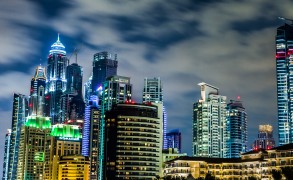 Moving To Qatar – Four Things You Should Know 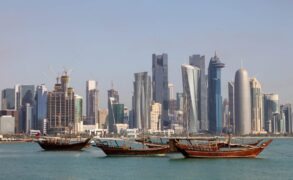 With international hubs and futuristic architecture to be found in places like Doha, Qatar is an exciting place for expats looking for...
Read More... 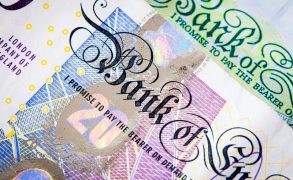 You can still be liable for UK income tax even if you think you are safely non-resident. Make sure you pass the...
Read More...

More IT Specialists Opt For Self-Employment 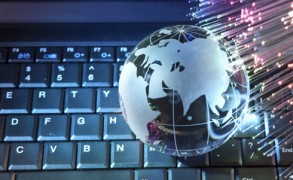 The number of information technology specialists moving into self-employment has increased by 48% in five years, up from 143,000 211,000. According to...
Read More...