Home » Expats Now Have To Pay For NHS Treatment
Share:

Expats Now Have To Pay For NHS Treatment 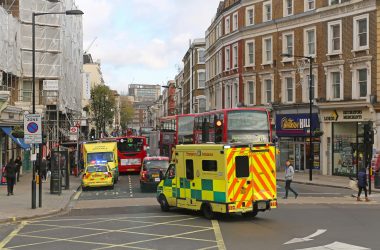 The way the NHS charges these visitors has been changed so that it does not lose out on income from migrants, visitors and former residents of the UK who have left, who should all pay for their care while in the country.

Within the UK, free NHS treatment is provided on the basis of someone being ‘ordinarily resident’. It is not dependent upon nationality, payment of UK taxes, national insurance contributions, being registered with a GP, having an NHS number or owning property in the UK.

The changes, which came into effect from April 2015, affect visitors and former UK residents differently, depending on where they now live.

Treatment in A&E departments and at GP surgeries remains free for all.

People Living In An EEA Country Or Switzerland.

As is the case already, most people, who live or work in another European Economic Area (EEA) country or Switzerland will continue to get free NHS care using a European Health Insurance Card (EHIC) issued by the country in which they live. This means the NHS can reclaim healthcare costs from the original country of residence.

UK state pensioners who live elsewhere in the EEA will now have the same rights to NHS care as people who live in England. This applies to all pensioners who receive a UK state retirement pension and registered for healthcare in Europe with an S1 form.

However, people who live elsewhere in the EEA or Switzerland who are not working and are under the UK retirement age should either use their EHIC if they’re entitled to one, or make sure they have health insurance if they need NHS care when visiting England. Otherwise they will have to pay for their care. This includes former UK residents.

People Living Outside The EEA

People who live outside the EEA, including former UK residents, should now make sure they are covered by personal health insurance, unless an exemption applies to them. Anyone who does not have insurance will be charged at 150% of the NHS national tariff for any care they receive.

The NHS tariff price for a normal maternity birth is £2,188. For a major hip operation with an intermediate stay in hospital it is £7,826. So for non-residents without proper insurance cover these would cost £3,282 and £11,739 respectively.

Non-residents should also make sure their health insurance plan provides cover while in the UK as well as in their expat location.

There is also no change for armed forces members, war pensioners and armed forces compensation scheme recipients and their families, who are not required to have formerly been an ordinary resident of the UK.

Returning To The UK To Settle

Citizens who return to the UK on a settled basis will be classed as ordinarily resident, and will be eligible for free NHS care immediately. 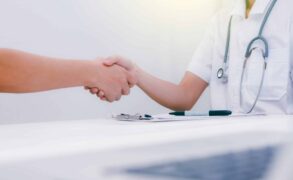 Finding the right international health insurance company for you is a challenge.  There are so many companies but they do not all...
Sponsored
Read More...

How To Quit Smoking As An Expat 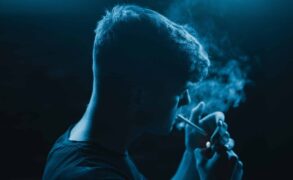 There are many reasons that people want to quit smoking. Many people quit because of the associated health risks. Others want...
Read More... 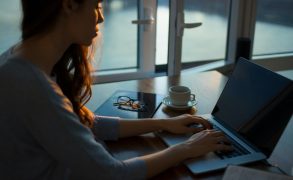 People all around the world have been given the opportunity to work from home amidst the COVID-19 pandemic. Some companies are suggesting...
Sponsored
Read More...

4 Health Insurance Trends To Watch In 2021 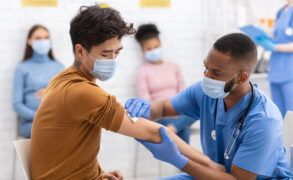 Like a whirlwind, the COVID-19 pandemic has swept over most aspects of our lives. Naturally, it did not leave the insurance...
Sponsored
Read More...