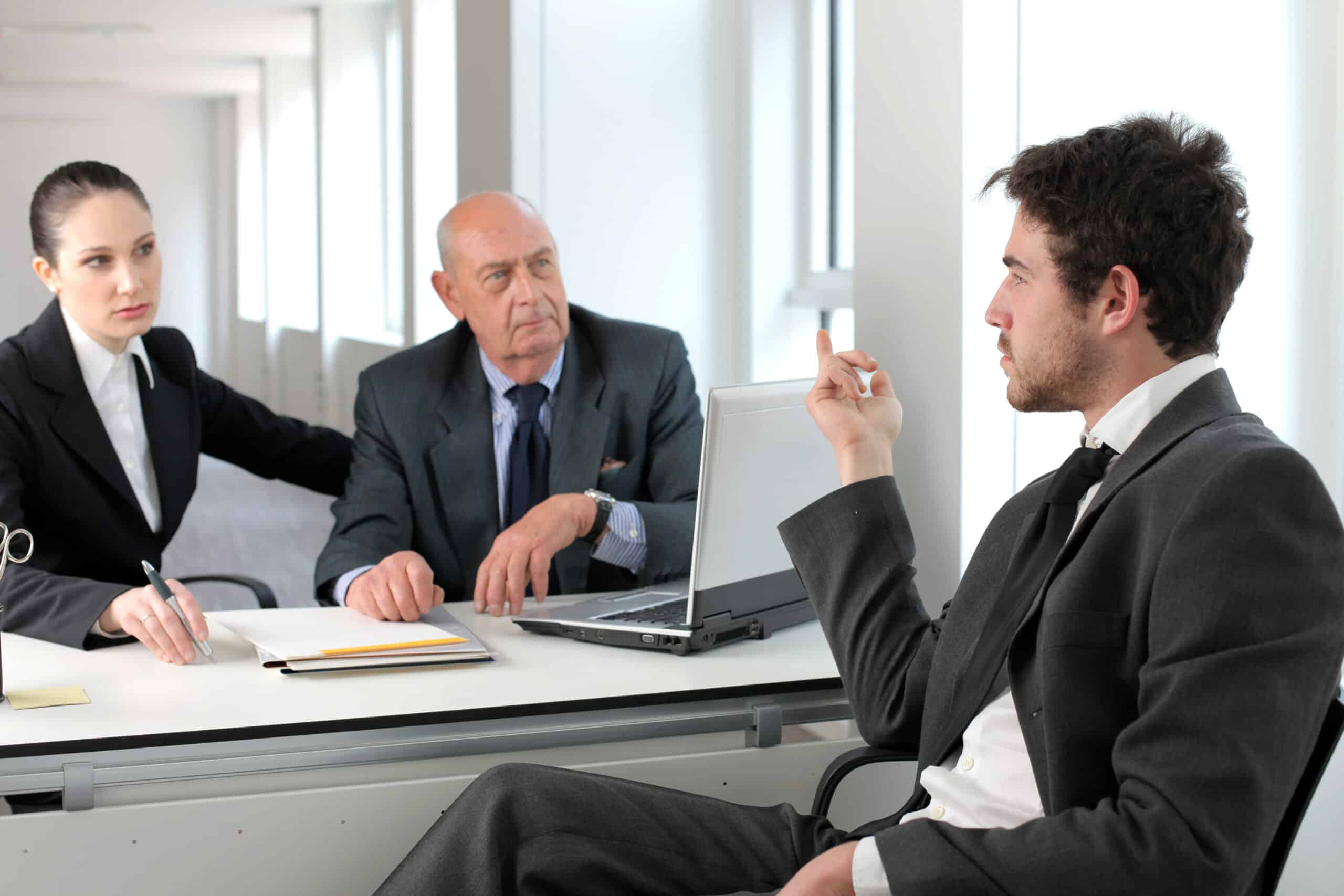 While the traditional picture of an expat has long been a retiree enjoying their later years in the sun, the Quality of Life Index from NatWest International Personal Banking (IPB) has seen a significant shift in the type of UK adult choosing to live abroad.

Work rather than play, makes up the motivation for more expats than ever before, as there has been a 265 per cent increase since 2011 of ‘temporary expats’, those who move abroad for a work assignment with the intention of returning eventually. This group now makes up over half of all expats. This increase is in stark contrast to the proportion of ‘permanent’ expats which has halved since 2011 (from 72 per cent to 33 per cent).

In the majority of cases, temporary expats are sent overseas on work assignments,  in their role as highly-qualified managers or executives (who make up 87 per cent of temporary expats). These expats see taking a role overseas as essential career experience. The average time spent abroad on assignment is three years.

Due to the growing diversity in management positions of global businesses, the number of female expats has also increased significantly since 2011 (116 per cent), as women also begin to take senior roles overseas, in order to boost their careers. The growing number of expats motivated by their careers has also seen the proportion of young British people living abroad grow over the last few years (by 162 per cent since 2011), with those aged 25-35 now making up 27 per cent of all expats.

Different types of expats not only have decidedly different motivations for living abroad but also attitudes to their new home. Permanent expats are much more likely to totally immerse themselves in their host culture (98 per cent versus 11 per cent of temporary expats) and do not on the whole even consider themselves as ‘expats’, preferring to see themselves citizens of their adopted home.

Temporary expats, meanwhile, are much more likely to be focused on practical tools to help with their day-to-day lives. More than two out of five temporary expats, for instance, can speak a foreign language compared to just four per cent of people who choose to live abroad permanently.

Moving To Nigeria – Four Things You Should Know 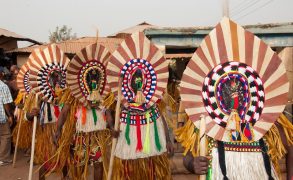 If you are planning to relocate to Nigeria, make sure you are well informed about different aspects of the country in order...
Read More...

The Best Travel And Tourism Courses 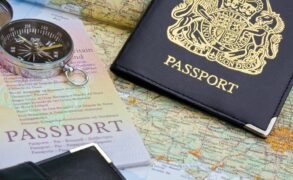 According to IATA, over 200m people work in the tourism sector globally. So, with the right knowledge or training, you will easily...
Sponsored
Read More...

Excellent Ideas to Start Earning an Extra Coin on Shopify 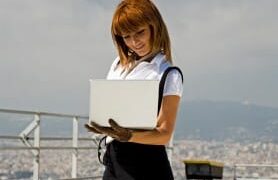 If you feel like your day job is not giving you enough money to sustain all your needs, you don’t need to...
Read More...

Expats’ Quality Of Life Is Better Abroad Than At Home 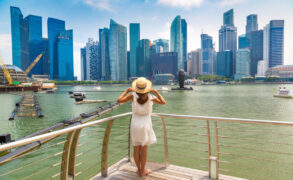 The results of HSBC’s 14th annual Expat Explorer study have been released with its insight into the issues that are important...
Sponsored
Read More...