Home » Expats Concerned About The UK Leaving The EU
Share:

Expats Concerned About The UK Leaving The EU 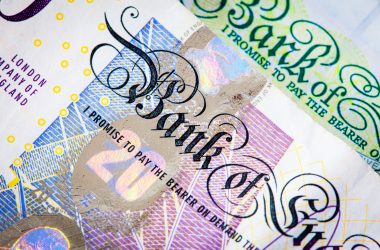 David Cameron’s intention to re-shape British ties with the European Union has caused concern among many of the 2.2 million British expats living in the EU, writes Heather Landau.

The referendum on whether or not Britain will remain a member of the EU will be held before the end of 2017 with the results having a direct impact on both Britons working in the EU, and EU citizens living in the UK. Unfortunately at this stage, no one knows what this impact will be.

Healthcare, work permits, pensions and the ability to travel freely throughout the EU are all likely to be affected. Even the simple task of signing up for a mobile phone plan while living overseas will suddenly become much more complicated, but for many the single most concerning factor is whether or not they will retain the right to live and work in their adopted country.

People’s entire lives, businesses, bank accounts, ability to study and eligibility to work are all predicated on their legal right to reside in a country as an EU citizen. If this is removed, then the potential impact of a British exit is so alarming that in order to safeguard against any potential issues, many have been applying for a second passport or dual nationality.

Why do people want to leave the EU?

The latest opinion polls show that 40% of the British public want to leave believing that the country is being held back by the rules and restrictions placed on businesses by the EU. There is also a view that freedom from the economic burden of Europe, and the savings made from the large membership fees would save the country billions.

The more contentious issue is that by leaving the EU, Britain could take back full control of its border policy and work towards reducing the number of people coming to work there. In 2014, 251,000 people moved to Britain under the EU’s looser free movement rules, an increase of 43,000 compared to 2013. If Britain did leave the EU, migration could – in theory – be regulated under British national law, and in all likelihood moving to the UK would become considerably harder than it is now.

Why do people want to stay in the EU?

Europhiles claim that leaving the EU would cause economic uncertainty, in part caused by the re-negotiation of trade agreements that would no longer be eligible outside of the EU. The Centre for European Reform warns trade costs could rise after an exit due to the UK’s loss of influence. The UK has 65 million consumers when compared to the EU’s 500 million. It’s argued that the ongoing financial obligations for a single market would be significant.

The 2.2 million expats living and working overseas are also likely to be against a reform, with the potential of being forced into a situation where they are no longer able to live and work in their chosen country. An exit could see the requirement for residency or work permits, none of which are assured, resulting in the disruption of millions of jobs.

For Britons seeking long-term residency as a possible solution, countries such as Spain may impose integration rules, such as a requirement to speak the language of the host country before residency status is granted. If these applications are unsuccessful, the question remains as to what will happen if millions of expats return to the UK? They may find that they’re semi-homeless and in need of healthcare and benefits, all of which could put a significant strain on the NHS.

The debate will no doubt continue, and with the results contingent upon innumerable economic factors, it’s difficult to predict what will happen. It is clear that the government needs to think very carefully indeed about the potential consequences and for expats living abroad, the uncertainty surrounding the referendum may continue for some time.

This post was written by Heather Landau at Immigration Into Europe. We work with entrepreneurs keen to invest in a European business; organising residency, company formation and a number of specialist visa services. 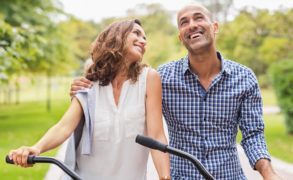 From questions of identity to adjusting career goals and fears of putting everything on hold, becoming a trailing husband can be difficult...
Read More...

Get Access To A British GP Without Returning To The UK 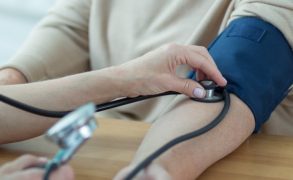 Access to healthcare is a one of the uncertainties for British expats living in other EU countries, particularly if there is a...
Sponsored
Read More...

How To Achieve A Great Move Abroad

Katia Vlachos, born of Greek parents in Cameroon, has lived as an expat in Paris, LA, the Netherlands, Vienna and Zurich and...
Read More... 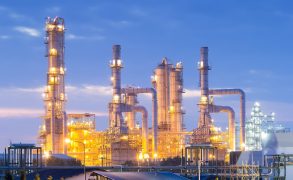