Home » Expats Can Struggle To Find Their Feet But Most Stay For The Long Term
Share: 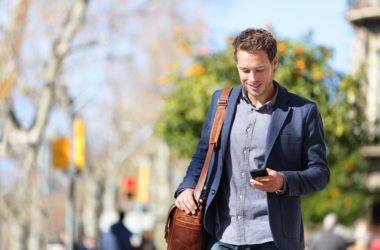 A recent international study on the global professional workforce carried out by Expat Explorers founded by Helen McClure looks at how long it takes people to settle into expat life and how long they live as expats. The results have formed the basis of her book, Do they eat soup in England?

Although it takes nearly a quarter of expats more than a year to feel settled, on average they go on to spend between five and 10 years abroad, according to a new study.

The survey, which recorded feedback from 61 nationalities based in 56 countries, indicts that most expats don’t just move to one place – around 80% of expats have lived in two or more countries. Opportunities to move appear to be greater once people become an expat, particularly in countries with labour or skills shortages. Only 19% have only lived in one country.

Unsurprisingly, the main reason people move to a new country is for work opportunities (66%). Just over 13% moved for a cultural experience and 6% moved for financial reasons.

The top three advantages of expat life were cultural experience (32%), being financially better off (26%) and travel (16%).

It appears to take most people between six and 12 months to feel settled (31%); 19% took between three and six months; For 23% the process took more than a year. Some people (6%) never feel settled. This can contribute to expats returning home early, or unhappiness if they stay.

How quickly someone settles is as much about what they have left behind, as it is about getting to grips with their new surroundings. Missing family and friends were the top reasons respondents cited for missing home (62% combined). 10% stated countryside, 3% said weather. A further 2% missed their working life.

Just over 4% of expats returned home after a year. Although a small proportion, according to the International Organization for Migration (IOM), the UN’s migration agency: “The international migrant population globally has increased in size but remained relatively stable as a proportion of the world’s population.” This figure is around 3% of the general population.

The financial ramifications for corporations and employers can be great, in terms of replacing staff and making repatriation arrangements.

Helen McClure, who conducted the study for a new book designed to support expats and repats, said: “Employers are in a great position to reduce costs and employee turnover by preparing expats, and their families. It is often the trailing spouse that feels emotionally unprepared and unsupported, especially if they have had to give up their job to become the enabler and move project manager. This is a role that is often overlooked.”

Nearly half of all expats (48%) find it difficult to return home. Survey respondents found it hard to connect with people who didn’t have the same experiences or broader world view. They found that friendships had changed and moved on, even if they’d made the effort to stay in contact while apart. This was either because friends had moved on, or the respondent themselves had changed.

One respondent said it was difficult to “find people who could understand our lives. [It’s] Like trying to explain Narnia to people who just see a wardrobe.”

Another respondent noted: “Reverse culture shock is a very real thing, you only remember the good of where you have just left and instantly forget the bad!” 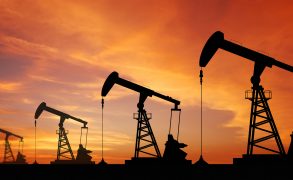 Silversurfers.com is a unique and informative lifestyle website and social network exclusively for the online community of over-50s in the UK and...
Read More... 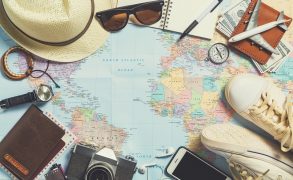 Escape From The UK: 5 Alternative Destinations To Avoid Other Brits 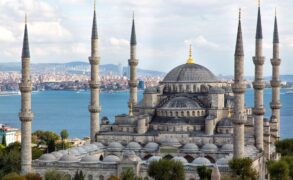 Just a few months after the end of the Brexit transition period, Smart Currency Exchange clients tell us they’re as...
Read More...