Employers Of Expats Wake Up To Social Media Age

International employers are reaching a tipping point when it comes to communicating with their overseas staff, according to research by specialist international healthcare provider, Expacare.

The study found that nearly a third are using social media website Facebook to connect with their expat workers. However there is still a tribe of traditionalists as two-fifths of businesses use post as the primary way to engage with their staff.

The research found that nearly a third of employees are posted overseas for three to six months, with regular return trips to the UK, while a further third said that they place staff overseas for six months to a year.

For those employees living overseas for long periods, the most requested benefits package is private health insurance, with a quarter of staff asking for this from their employers. Private health cover for dependents was also popular, along with nearly a fifth asking for critical illness cover, and nearly one in ten requested a relocation allowance. The research findings reflect the need to provide employees with a flexible benefits package.

Employers were also asked how they think their employees would like to submit private medical insurance claims. Over two-fifths suggested doing this via email and only one in ten would request a postal form, indicating that employees do prefer virtual communication thanks to its speed and efficiency.

Choosing A Family Health Insurance Plan With The Best Cover 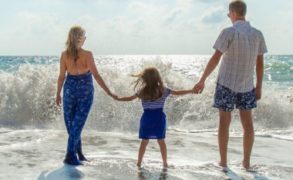 Picking the right family health insurance plan can be a daunting task, especially if you are planning to relocate to another country...
Sponsored
Read More...

Getting An EU Visa Is Easy With Money In The Bank 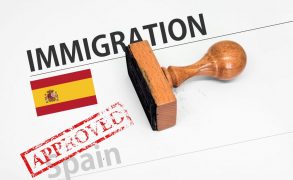 Are you a capital-rich, but income-poor retiree? There is no need to fear the new EU visa rules, you should be able...
Read More... 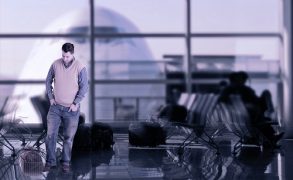