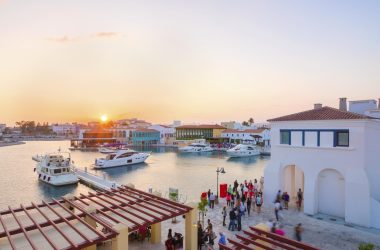 The sunny climes and speedy administration of Cyprus have long made it a favourite port of call for investors and businesses looking to expand into Europe. With one of the lowest rates of corporation tax in Europe at 12.5%, equal treatment for offshore companies, its low capital requirement for starting a business and a strong banking system, Cyprus has long stood out as a particularly appealing destination for company formation (albeit one best navigated with professional advice).

Yet the emergency sequestering of investment money in 2013 to avoid bankruptcy hit a number of mostly Russian investors hard, and threw its nascent Citizenship by Investment (CBI) programme into doubt. Now that the financial crisis is almost out of sight, a new revision is set to consolidate Cyprus’s position by offering several generous concessions, including a major reduction to the amount of investment needed to qualify.

The last change in the law was in 2013, when the necessary amount of capital was lowered from up to €10m to €5m in individual investment, or €2.5m as part of a group application. But with some lingering uncertainty over the security of investments and competing schemes in Latvia, Malta, Portugal, Greece and Spain, further reductions aim to enhance Cyprus’ reputation and re-establish it as the best EU country for external investment.

The new programme merges the two methods into a flat €2m of individual investment, while also broadening the potential investment opportunities. While most people opting for the CBI scheme previously invested in Cypriot government bonds, these have now been capped at €500k of the total amount of investment, while putting money into fixed bank deposits has been abolished. Investments can now also be placed in real estate, provided there is a legitimate development plan in place beforehand.

The path to citizenship for the parents of an applicant has also been simplified. Where this once required an entirely separate application, they can now be included in the investor’s application, provided that they acquire a residence in Cyprus with a minimum acquisition cost of €500k. Investors must now obtain a Cyprus residence permit along with their CBI application, and at present, must also have their own private residence in the country with a minimum value of €500k. This requirement is expected to be abolished in the near future however, and the applicant is not required to reside in the country at any point in the application process.

One of the key draws for potential investors has always been the turnaround time on applications, and this will persist at a mere three months processing time on average. This beats the next best country, Malta, by a whole nine months, and could be the ideal safeguard for British citizens and business owners currently fretting about their impending withdrawal from the European Union. For everyone else, the changes due on 1 November 2016 make the Mediterranean island an enormously enticing prospect.

This post was written by Heather Landau, managing director of Immigration Into Europe. We offer our clients a set of immigration services including company formation, bookkeeping, virtual offices and introductions to investment programmes that will support all your immigration requirements.

How To Raise A Mortgage On Foreign Property 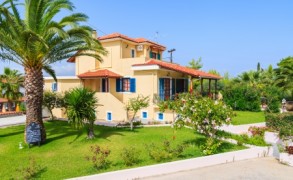 Despite the tricky financial climate, many Britons are still taking the plunge and emigrating, or buying a second home abroad. But if...
Read More... 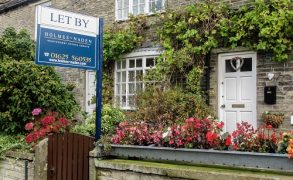 A majority of UK expat buy-to-let mortgages are concentrated in greater London and the South East, according to new figures. Figures from...
Read More... 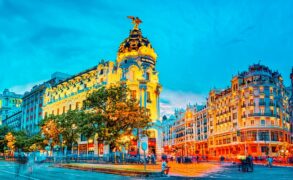 A new study has looked at the factors that are relevant to expats planning to move abroad to identify the best and...
Read More...

Expat builders looking for a chance to start a new life in Australia should pack their bags, because the number of opportunities...
Read More...