Home » Currencies: No Such Thing As A Free Transfer
Share:

Currencies: No Such Thing As A Free Transfer 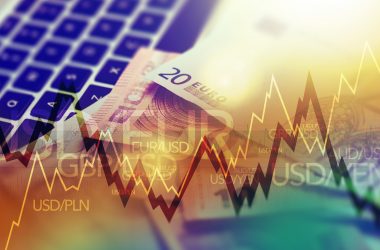 When making a transfer most people focus solely on getting the best exchange rate. However, hidden extras and commission fees make it hard to know whether that means you have got the best deal.

If you are ever promised a ‘free transfer’, you should know that there’s really no such thing. All banks and currency brokers have to make money somehow. They never offer people completely free transfers, otherwise, they would never make any money and would go out of business pretty quickly.

So, how do these companies make a profit? Currency exchange companies quote you an exchange rate at a small margin from the ‘interbank rate’ – sometimes referred to as the ‘mid-market rate’ – which is the rate at which the banks deal in large amounts of, typically, £5 million or more.

The difference between the rates you are quoted and the interbank rate is known as the ‘spread’. The greater the ‘spread’ the greater the profit the currency company or bank will make and the worse deal you’ll get.

Typically, a specialist foreign exchange company will take a smaller ‘spread’ than the big banks.

Many currency providers also offer the promise of ‘zero commission’, but really this is a marketing device as the companies make the majority of their money by charging a bigger spread.

Some foreign exchange providers also charge transfer fees for transactions, which are extra charges on top of the profit which has already been made via the spread.

World First believes in more transparent pricing, so you know where you stand. That’s why we’ve cut fees on all personal transfers, and it will be made clear what you’re paying at every step of the way, with no nasty surprises. We are here to make the business of currency transfers simpler. So next time you need to make an international transfer, why not put World First to the test?

World First specialises in assisting private and corporate clients with foreign exchange transactions. If you’d like to know more on how to get cheaper faster currency transfers, click here for more information. 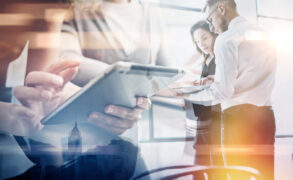 Sterling has been really feeling the pressure over the last 4 weeks with inflation topping 7%, supply chain issues and an economy struggling for growth all contributing to Sterling falling to a 18 month low against the USD and heading to a similar fate... 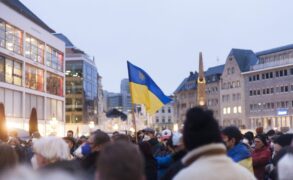 With the world gripped by the terrible situation unfolding in Ukraine, it is no surprise that the global currency markets have had a volatile couple of weeks. Much of the movement is about risk management and as a result the US Dollar, which is... 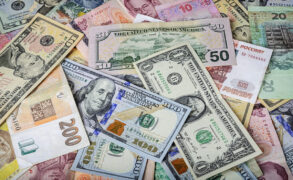 The start of 2022 was not all that volatile on the currency markets. We began the year with the US Dollar very much in the driving seat out of the major currencies, having pushed both the Euro and Pound right back down to lows... 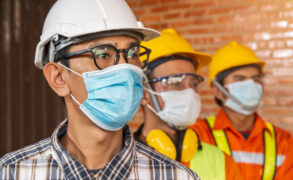 Covid Back To The Fore In Forex Markets

With a new Covid variant once more impacting global economies Currency Index give their monthly update on the foreign exchange markets.   Written exclusively for Expat Network by Tom Arnold of Currency Index     The last month has had a now all to...

Do I Have To File US Tax Return From Abroad? 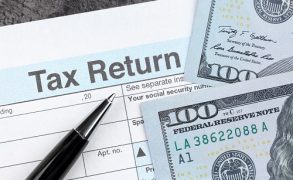 I am an American citizen who has lived in Mexico for 20 years. An accountant told me that if I spend only...
Read More... 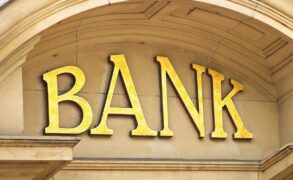 Tax On Return To The UK? 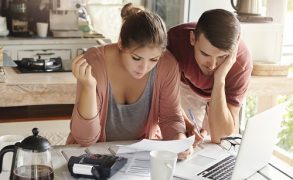 We are in the process of considering a return to the UK. We left in April 2015 and we are resident in...
Read More...

Will Care Visits To UK Affect Our Tax Status?

My wife and I have permanent residence in Bermuda. We are returning to the UK for maybe several months to assist with the...
Read More...