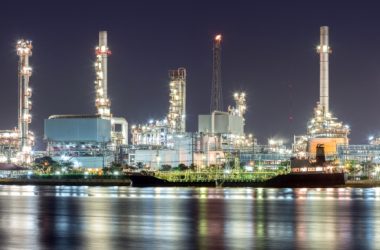 Despite a slowdown in some of the major global economies and growing concerns over rapidly falling oil prices, there are a number of nations whose energy markets continue to thrive.

According to contracting services specialists CXC Global, Kazakhstan, Azerbaijan and Mozambique are three examples of countries where demand for specialists in the oil and gas market is rising, even against a backdrop of market uncertainty.

One of the major factors that is increasing contractor demand in Kazakhstan is the number of major energy projects taking place, including the huge expansion of the current TengizChevroil field, which is due to start in April 2016. Sizable schemes like this one require a huge number of specialists, many of whom are being recruited from all over the world. There has been a significant increase in demand for construction and maintenance experts, who enable these projects to get off the ground and then, crucially, remain functional.

As with many markets there is also continued demand for IT specialists with the skills to optimise systems, increase functionality and ultimately, increase efficiency.

The economy in Azerbaijan is also largely dependent on the oil market with 90% of its revenue coming from oil and gas exports. Although this may seem concerning given the falling oil prices, according to SOCAR’s latest report on economic activity, oil production in Azerbaijan would remain profitable even if prices fell as low as $15 per barrel. Not only is this figure significantly less that then average production cost of US shale which comes in between $35 and $55 per barrel, but is also well below the lowest ever recorded price of $30.28. BP has also just extended its maintenance contract with SOCAR for its onshore and offshore assets, which is estimated to be worth around $90m. All of these factors have contributed to the 4% uplift of the Azeri economy and led to a similar demand for contractors as seen in Kazakhstan.

Mozambique is another emerging oil and gas market that is experiencing an uplift in demand for contractors, following the recent discovery of new natural gas reserves, which puts the country’s proven resources at 98.8 trillion cubic feet – up from just 4.6 trillion cubic feet in 2013.

INP, Mozambique’s state petroleum regulator, is close to agreeing a development deal for its offshore Coral FLNG development with Italian ENI and its partners. The project which is estimated to cost between $5-7bn will tap into reserves from the Coral Field Rovuma Basin, and undoubtedly require a significant number of specialist contractors to get the project off the ground.

New Rules For Travel To Australia 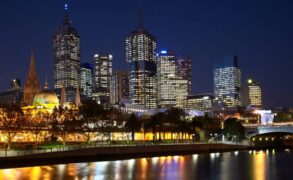 The Australian Government has announced new rules for travel to Australia, which include the need to take a COVID-19 test before travel...
Read More... 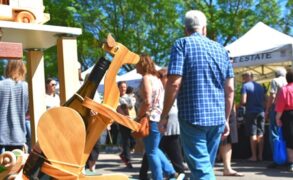 Craft Markets Australia is proud to be known as one of the oldest craft and design markets in Victoria, starting in 1975...
Read More... 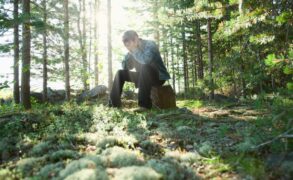 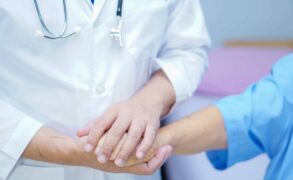 When a person becomes an expat, there are many things to worry about upon arriving in a new home country. Fortunately for...
Read More...