A Second Medical Opinion And You 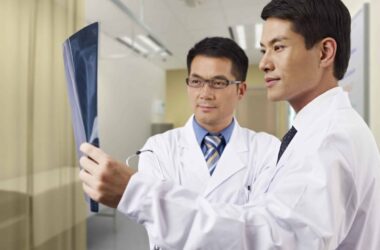 A second medical opinion can be important when you receive a diagnosis of a serious condition.  Both the accuracy of the diagnosis and the appropriateness of the proposed treatment plan can be reviewed via referral to a second specialist.  Pacific Prime set out when and where you will be able to get a second opinion if you have health insurance.

This article was written exclusively for Expat Network by Pacific Prime

Sometimes patients can hear a diagnosis which seems like a death sentence. The word “cancer,” “Alzheimer’s”, and “stroke” fall from the mouth of the doctor. Having in mind that according to American data cited by the Wall Street Journal, only one out of two patients is diagnosed correctly and well-treated, on such occasions, it is good to have access to absolutely the best specialists who will issue a second opinion, suggest a method of treatment and reduce unnecessary procedures and risks.

However, patients may not have the right to request it in every country and every insurance plan. In today’s article prepared by insurance experts from Pacific Prime, we’ll discuss the ways patients can request a second opinion, and how to ensure the international health insurance plan they hold allows for that.

What is a second medical opinion?

Second medical opinions around the world

There are paramount differences among countries concerning patients’ rights to second medical opinions. Second opinion programmes have existed since the 1970s, and were at first used by the insurers as a pre-authorisation tool before elective surgery.

In the US, some states passed the law that each patient has a right to request a second medical opinion, but other states require a referral or seeing an in-network specialist to have the second opinion covered by the insurance.

While in Canada, there is no mandatory second opinion requirement for surgery, in the UK patients do not have a legal right to a second medical opinion, although a healthcare professional can refer patients for one.

When is it necessary to seek a second medical opinion?

When it comes to severe cases or diseases, there is no room for trials and errors, as time is often crucial. Patients who have been diagnosed with a rare condition, got recommended risky treatment or undergone certain treatments that didn’t bring any positive results often seek a second medical opinion.

Second medical opinions and your insurance

Since the original purpose of obtaining a second opinion is for insurance reasons, you can expect that in most international health insurance policies this benefit is included. The second medical opinion benefit includes not only specialist visits and recommendations, but often also all necessary tests.

This is because oftentimes it makes financial sense for the insurance companies, in addition to the improved health outcomes for the policyholder that can come with a second opinion. Getting a second medical opinion is obligatory in certain situations such as major surgical procedures, or other expensive treatments.

If you have any questions about your health insurance plan and how second opinions fit into it, contact the helpful insurance experts at Pacific Prime today! 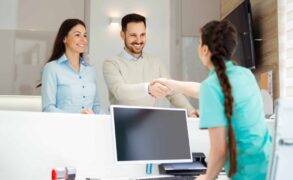 Moving abroad can be a stressful process that requires plenty of planning, time and energy. When becoming an expat, you have...
Sponsored
Read More... 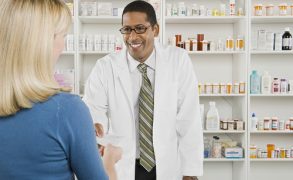 There are no pervasive diseases in New Zealand that would affect travellers or expats. There are a few illnesses, however, that can be...
Read More... 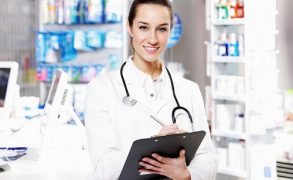 Healthcare in France has a reputation for being high quality.  The public health system is made up of a network of public...
Read More...

Absenteeism has been a problem forever but increasingly presenteeism (where employees feel the need to continue working while unwell, during their evenings...
Read More...